Film Assisted Molding (FAM) is a variation on the transfer molding process. It uses one or two films in the mold, which are sucked down onto its inner surface before products are being loaded. In combination with Boschman’s Dynamic Insert Control Technology, it enables us to produce very specific package designs that couldn’t be made otherwise. Especially the possibility to create packages with very small areas or very large exposed areas in a stable and robust process, offers a lot of interesting opportunities in MEMS, Sensors, medical, optical and power devices. Usage of Film Assisted Transfer Molding results in improved package quality.

Film-Assisted Molding is part of proprietary technologies of Boschman which is a variation on transfer molding. The Film-Assisted Molding process uses one or two plastic films in the mold. This film is vacuum sucked down into the inner surfaces of the mold (runners , cavities and the gates) before the products , are loaded into the mold. This is followed by the usual transfer molding encapsulation process. The molding material is first liquified by heat and pressure, and then forced into closed mold cavities and held there under additional heat and pressure until all material is solidified (i.e. cured). After opening the mold, the encapsulated products are unloaded. Next, the vacuum is removed and the film is indexed across one length of the mold (renewed) and a new cycle can start.

Film-Assisted Molding offers a number of advantages over conventional transfer molding. These include the easy release of the encapsulated products from the mold, and the fact that metal surfaces can be kept clear of sticky molding compound. Another advantage is that the film functions as a protection resulting in less wear of mold parts, i.e. a longer service life. Basically, there are 4 different process configurations within Film-Assisted Molding. There is Seal Film Technology (SFT) that uses a deformable seal film that is excellently suited for covering three-dimensional mold cavities, or the method that uses a non-deformable polyester-type adhesive film. This latter so-called Adhesive Film Technology (AFT) is meant to protect one flat side of the product from being encapsulated, e.g. metal contacts on flat surfaces.

Boschman Technologies has further refined this technology so that different film can be used on either side of the product that will be encapsulated, with sealing film on top and adhesive or sealing film on the bottom. The method with seal film on both sides (SFT-SFT) is particularly suited for lead frame-mounted chips requiring package structuring on both sides. The method with seal film on one side and adhesive film on the other (AFT-SFT) is particularly suited for array packaging and leadless parts.

• Enables the possibility to create open packages by using inserts in top and/or bottom mold
• Enables high density applications, with small unit interspacing, at high yield
• No mold cleaning required, which reduces operational costs and results in significant higher production efficiency.
• Enables lower clamping forces, minimizing lead frame or substrate deformation and stress.
• Reduces the need for de-flash processing (Depending on the application)
• The use of a large variety of molding compounds, including very sticky types and liquid silicone materials.
• Extremely long lifetime of mold parts while film functions as a soft cushion.
• Possibility of using sensor thickness down to 200 micron, without having bleed and/or crack defects 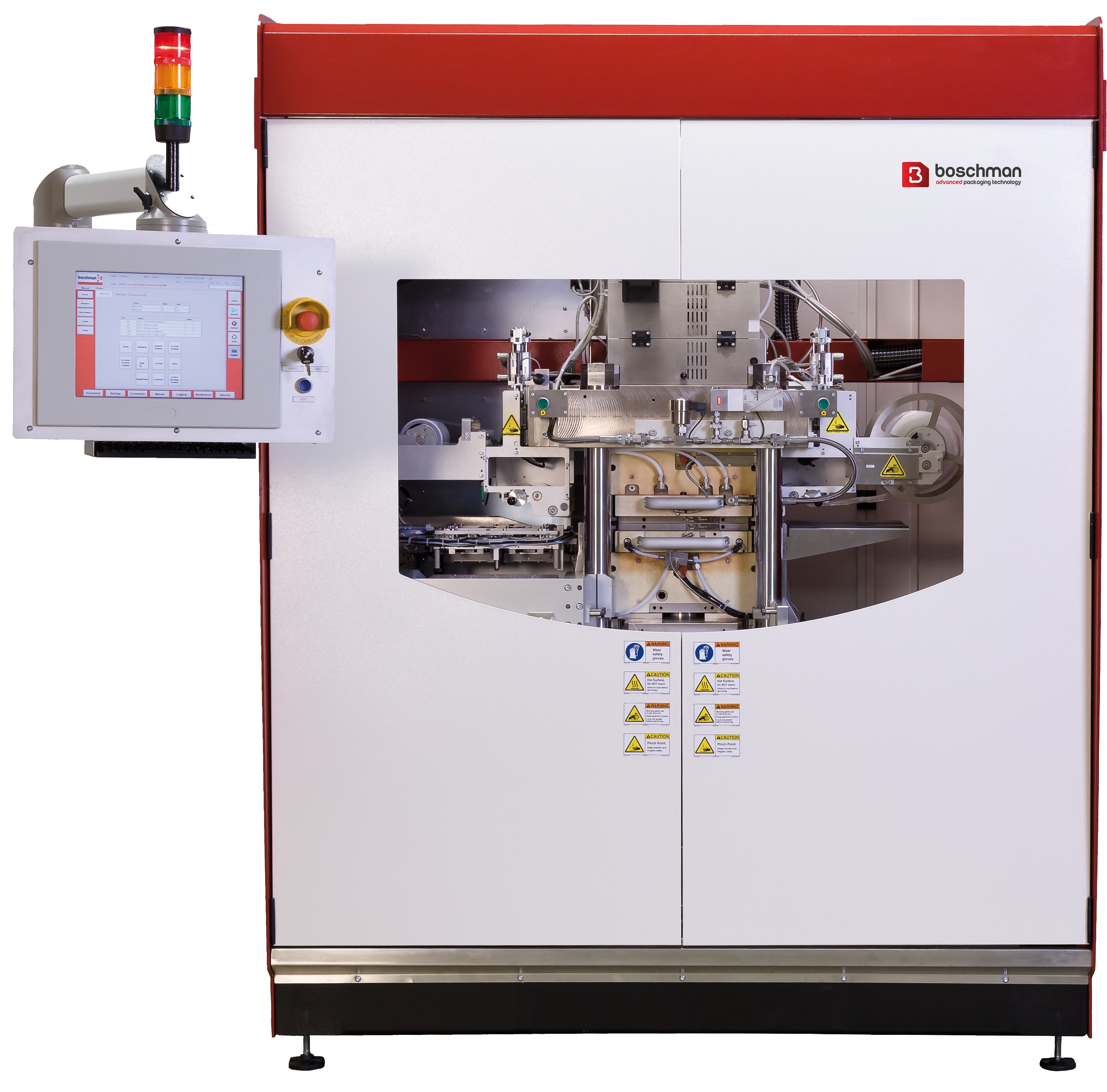 Transfer process technology used in this system is identical to the technology used in automated systems. Works with lead frame, substrate and ceramic carriers as well as individual modules. Comes with Film-Assisted Molding technology as standard. Capacity for carriers of up to 75 x 255 mm. 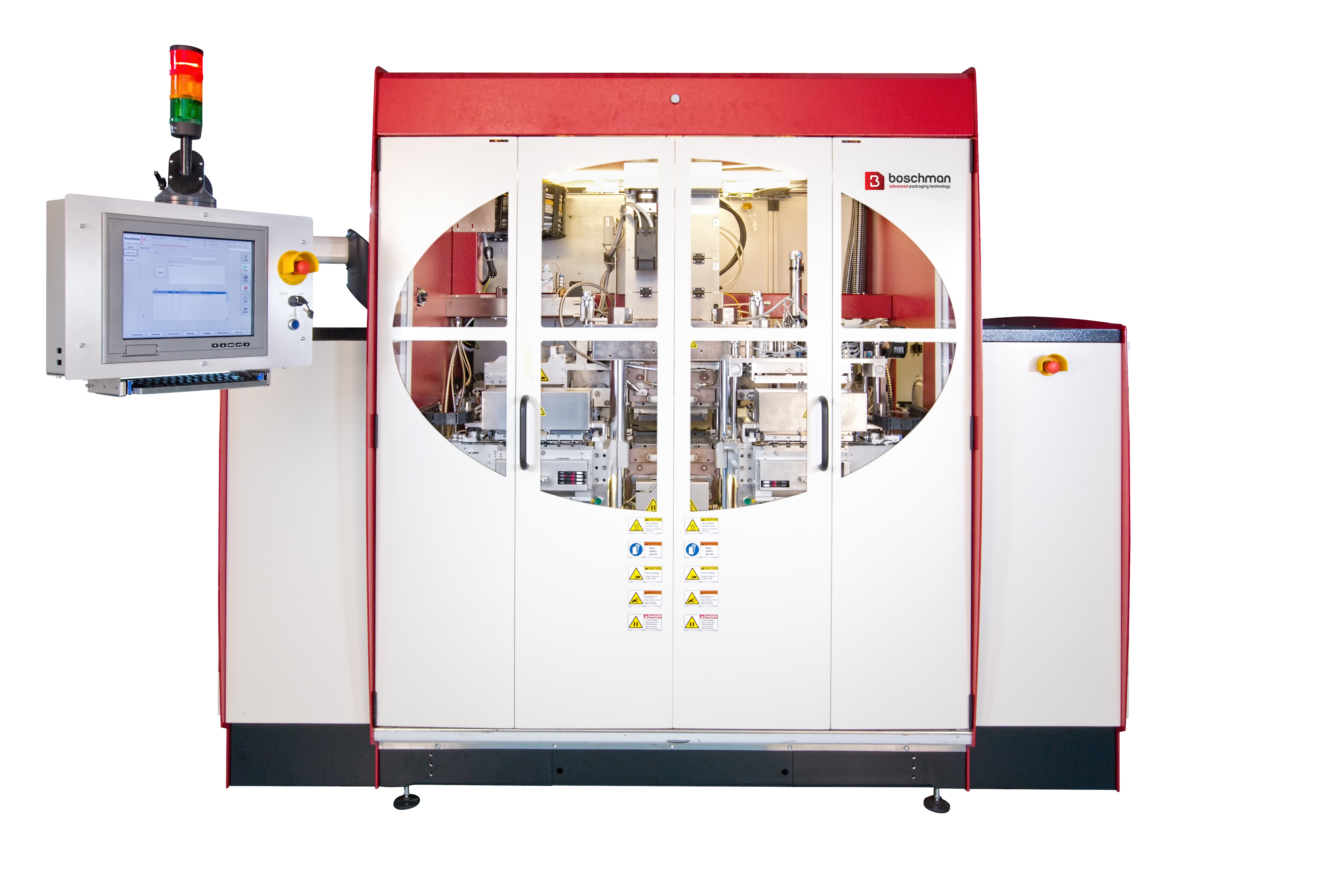 Learn more about our equipment

Through Polymer Via (TPV)

Go back to home
This site makes use of cookies for a better user experience. By agreeing you authorize to the use of cookies on this website. I agree.